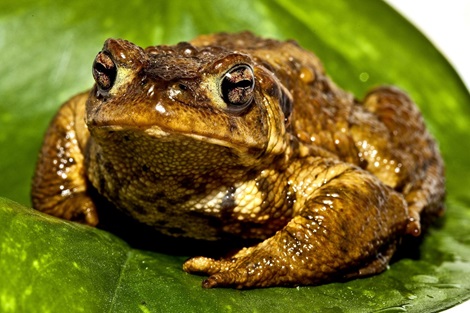 The German-language documnt you may find here!

As already notified in my writing of 2010, November 5th, I might also be interested in the cooking recipes of the Third World in future.

For all non-Christians worldwide I keep ready the rice recipe demonstrated in the documentary film “Hunger” from Kenya, should be prevented or will be made more difficult the entire transaction by a state of a none-Christian culture!

Sufficient letters are available in the matter and there are sufficient present proofs of my identity by others, which must learn only again to deal with the truth.

**Too, it cannot be true any longer that by clear facts, which are existed at this advanced time people must die of hunger and it cannot be true, that humans are always still aborted and people like you farther "sponge on others" in order to make it clear, because at my expense and at the expense of particularly the African children and young humans from the poorest regions.

Do not forget that 30.000 to 40.000 children have been died daily in the meantime for very low and vain reasons and further are going to die, only because you and people like you do not want to understand the seriousness of the situation and the consequences or else have been suppressing.

Certainly that all are not fitting just now in your „main role" and in your film!

HP:** What about Haiti, the Tsunami and the after-effects for example Pest? You do not be alive watching news and enjoying actions. You are born to “play your main role” otherwise another One(s) will play with you!