To the Presidency of the

To the Presidency of the USA 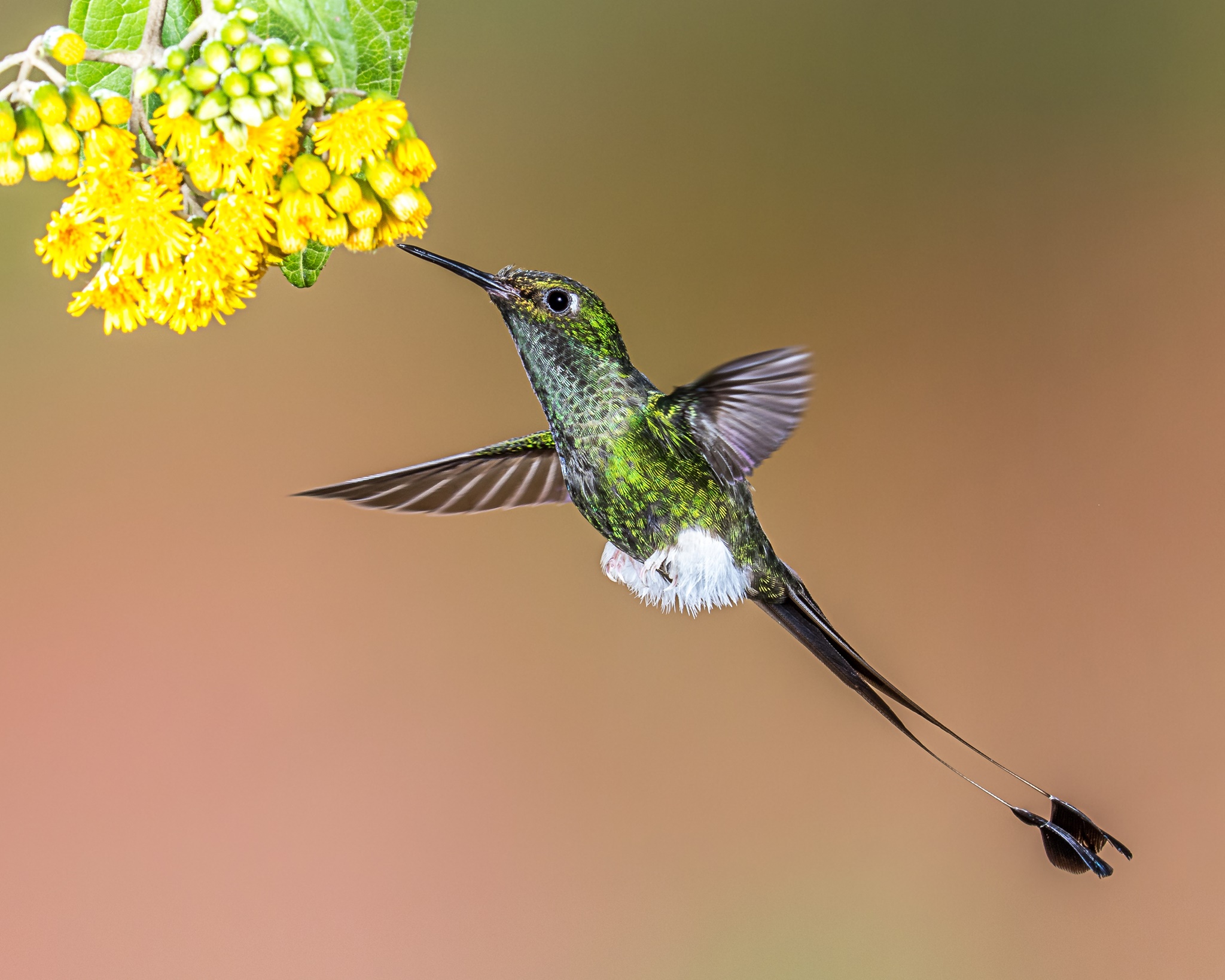 Your Empress once more has to warn you against playing with the earth in this way farther more.

In our time there are more than only one clear signs, that it is going to come to the end of life, perhaps for a new beginning.

You should not  be so sure as a Muslim be getting into the paradise, if you has to die; this does not apply just for you, because the same is true for everybody else.

Through strong psychoses your Empress knows a little bit more about the paradise of  all the different races and your future looks like nearly black; you can take it from my person**.

You should compare this statement of your Empress to people through their subconscious, whose are in your mental hospitals.

You are going to play with a war and at the same time there is a creature, what is able to play with the nerves of all people worldwide, so that it may only wait for all of us.

We all are sitting on a powder keg for a long time and if somebody presses the wrong bottom, then it would be possible that it will come to a chain reaction, so that nothing will be left. That also can become true for example through the terrorists, which are the opinion coming into the paradise then.

Now your Empress will send you the answer of your truth future as a picture to your TV stations, in the hope, that it will be confirmed via satellites.

There is a real chance of changing not only for your race and there will be no reason to get in panic; that is why you get this letter now. (Sept. 10th 2002)

You should know about it, that it is not a trick or the main task of my person to deal with the politics;  there is a King and an Emperor, too, but your Empress is still in fear and do not trust you and others.

My person works in solo run in such a matter and does not talk about such a thing with any person, but if the confirmation is there via TV, you should get in connection for information about that "miracle" at the public health department in Luebeck Germany.

Afterwards there should follow a culture shock via TV, but not only in your countries*; that shall taken place** for every country of the world.